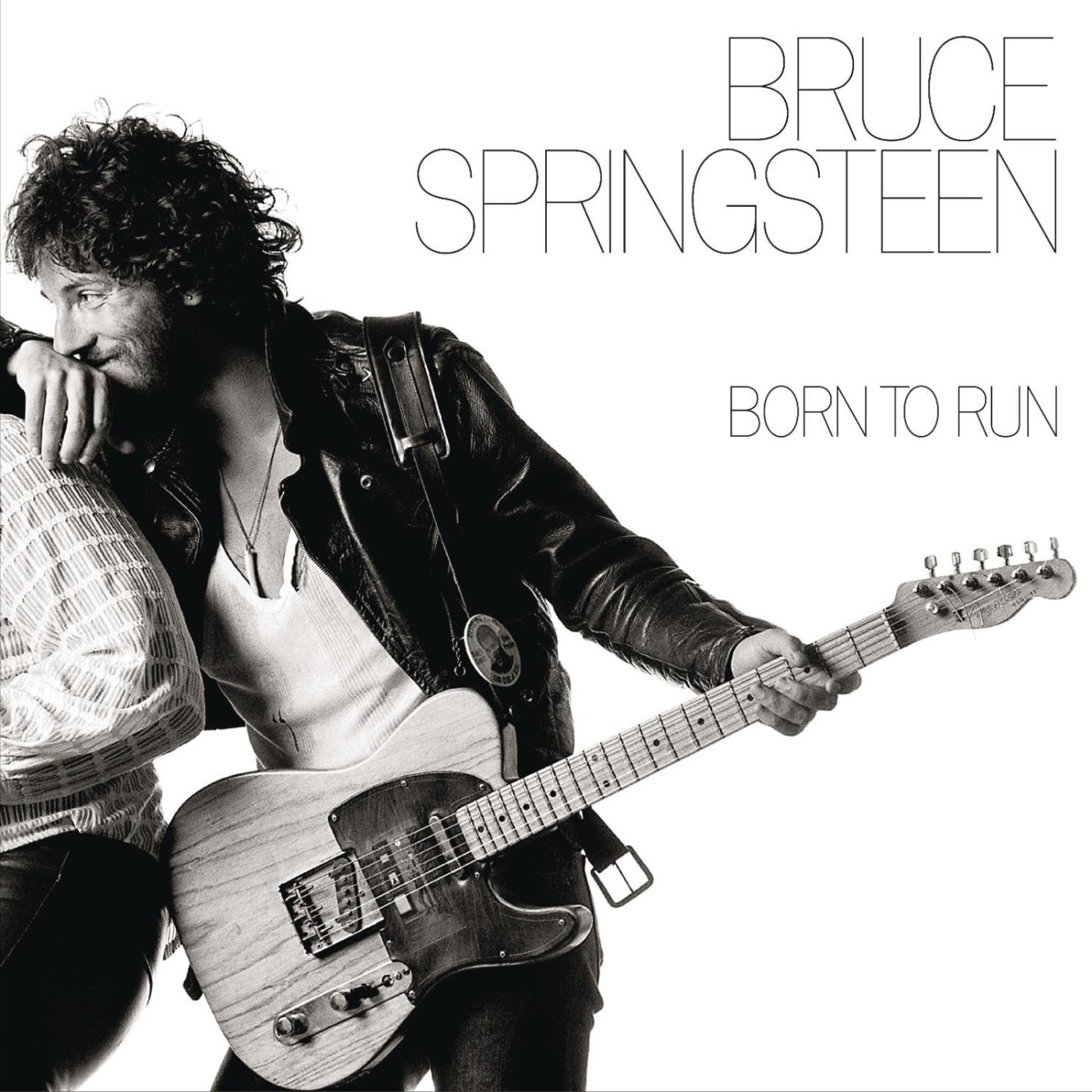 A few weeks back, rock author Steve Hyden published a list of his 100 favorite Bruce Springsteen songs. You can find it here. It’s a long piece but it’s worth your time if you’re a Springsteen fan or just a fan of passionate rock writing. I’m a fan of both, particularly Hyden, whom I’ve mentioned before. He finishes the piece with his favorite Springsteen song, “Backstreets.” I knew the song but never really thought about it much. Since reading the list, I haven’t been able to get it out of my head.

It’s weird how that happens. You hear a song you know, but suddenly it sounds a little different. It might be better than you remember, maybe worse, but it’s almost like hearing it for the first time all over again. For me, it was the simple act of actually engaging when I listened to it.

Whenever I’d heard “Backstreets” before, it was just the song that plays before “Born To Run” on the album of the same name. Maybe it would be different if I had first heard the album on vinyl, where it’s the last song on side one, but that wasn’t the case. It’s not one of the four songs from that album on “The Essential Bruce Springsteen,” nor does it appear on his greatest hits. Nothing on “Born To Run” is a deep cut, but it’s not “Born to Run” or “Jungleland.”

The “Essential” album was my gateway back to Springsteen. One of the first albums I owned and loved was “Born in the USA.” I don’t remember exactly the circumstances of my getting it since I was nine at the time, but I listened to it endlessly the year that I did. It holds a special spot in my music biography by the simple fact that it was an album that was entirely my own. My father wrote it off as jingoistic fluff and my brother simply didn’t like it. He, at least, has come around to Springsteen, I’m not sure my father has. My mother always liked “Glory Days”, so she was at least a little on my side.

Springsteen being all my own was important to me. It felt at the time like growing up and stepping out of the shadows of my family. It certainly helped that every song on the album is a certified classic. Every song told a story that I felt more than understood at the time. I didn’t know what the hell “I’m On Fire” was really about, but I knew it made me think of the girl I had a crush on at the time. I didn’t know where Darlington County was, but I knew that it sounded like a fun place to blow through $200.

The thing was, I didn’t stick with Bruce. My father bought me the box set “Live 1975-1985” one weekend when my brother and I were visiting him. I don’t quite remember the town but I remember the record shop where we got it. I also remember my dad being ever so slightly disappointed that I was still listening to Springsteen. My main memory of the box set was being slightly disappointed because it didn’t all sound like “Born in the USA”, although I got pretty into his version of “War (What is it Good For).” After that, I didn’t buy another Bruce album until working the music desk at a dearly departed Borders store. I never disliked him per se, but during all my years of getting into punk, ska, grunge, and whatever else, he just seemed a bit out of step with where I was at in my life. That “Essential” disk was equal parts revelation and embarrassing. It was like growing up and realizing that Santa Claus was real the whole time.

Before long, I started getting into all the albums that I’d never given the proper amount of time. Tunnel of Love, Darkness on the Edge of Town, Nebraska, Born To Run, all of em. The thing is, you can’t compress the experience of being a lifelong fan into one trip through the back catalog. Albums are like wine; they need to breathe for a while. They need space. Greatest hits are great, but they’re easy. Albums are harder to get to know, but almost always better. The net result for me was that a lot of wonderful music got overlooked, and continues to be so really. But not Backstreets, not anymore, because Steve Hyden told me to listen and I did.

The song starts with a dramatic piano intro. It sounds like getting in a car as a teenager with your friends and heading out for a night you hope will be filled with adventure, romance, fellowship, and youth. At around 50 seconds, the drums kick in, and then Bruce starts to sing around 1:08. I can barely understand most of the lyrics, to be honest. Bruce isn’t quite mumbling, but he’s barely enunciating. I looked the words up and they’re pretty great. The words match the feeling of triumph, tragedy, and deep emotion that run through the whole song. The one that jumps out is “Trying to learn how to walk like the heroes” because it feels like what this song and a lot of his early songs are about. It’s a notion that resonates deeply with me.

The intensity of the song builds in intensity, through a magnificent bridge, until it hits it’s crescendo after a quiet lull around 4:40 with Bruce emptying his chamber repeating “Hiding on the backstreets” over the rest of the song. It feels like it could go on forever because he never runs out of energy. There’s a magical quality to it, like when you’re at a show, and everyone starts singing along and you feel that connection to the disheveled mass of humanity that makes up the world. It’s a big song that would descend into schmaltz in the hands of a lesser giant. This is where Bruce lives though, on the backstreets, with all us losers, crazies, lovers, fighters, dreamers, and parishioners at the church of rock-and-roll-can-save-the-world.

It’s a big song. Too big for me to ever skip on my way to Born to Run again. I guess I owe a debt of thanks to Steve Hyden for telling me to stop for a second and listen to this one perfect song.