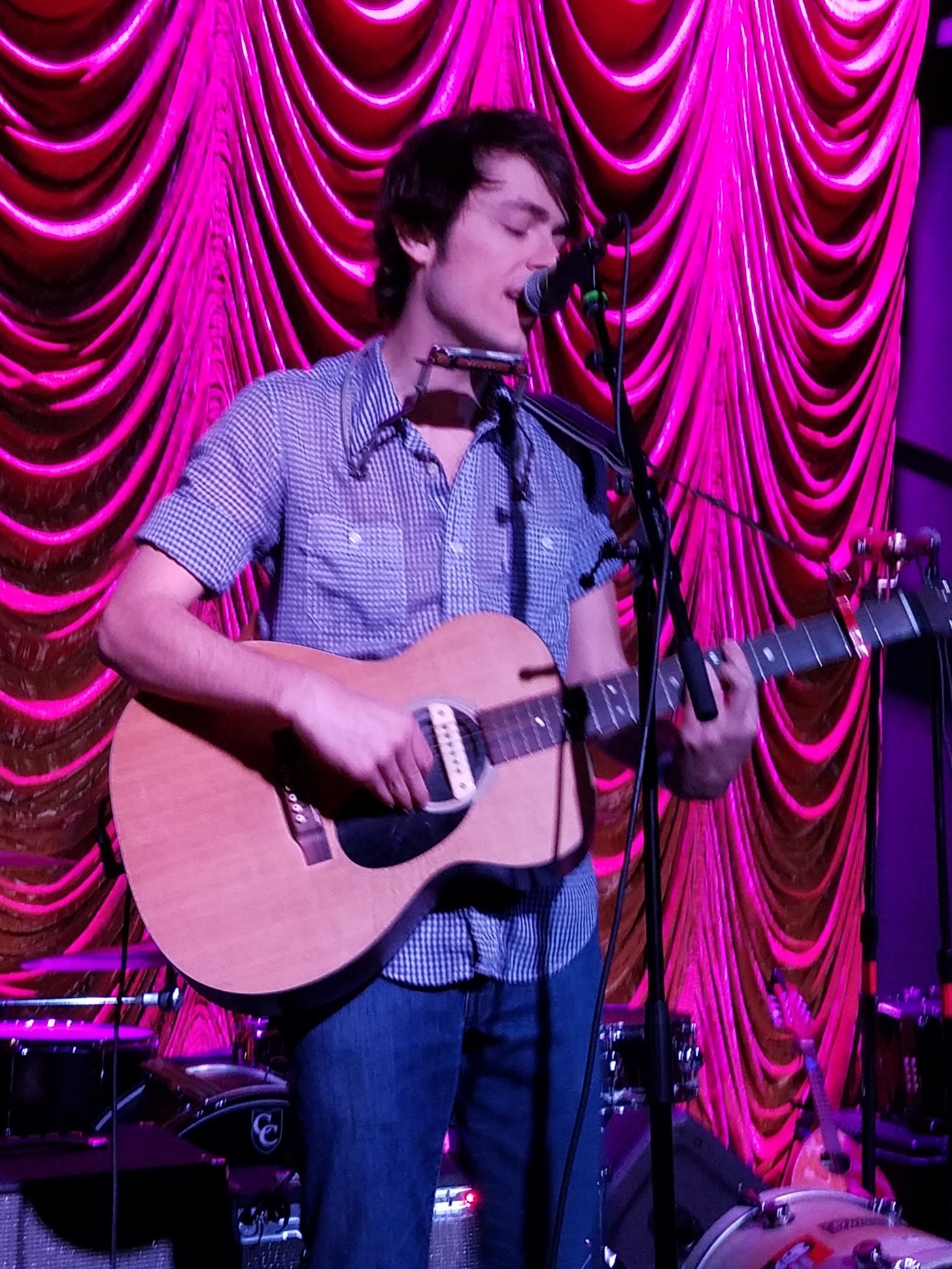 My otherwise dreary Tuesday afternoon was livened up today with the news that Trapper Schoepp has a new album coming out. I wrote about Trapper a few weeks back. He is a singer-songwriter based in Wisconsin.

The album features a song called “On, Wisconsin”, named after the University of Wisconsin Badgers fight song. The song comes from a handwritten lyric sheet of Bob Dylan’s from a long time ago that a roommate of Dylan’s found and put up for auction. Schoepp saw a picture of the lyrics and was inspired to complete the song. He added a melody and some additional lyrics and then reached out to Dylan himself for approval. Rolling Stone has the whole cool as hell story.

I listened to the song on youtube and it’s genuinely terrific. The lyrics definitely have the feel of early Dylan, and Schoepp’s melody does the lyrics justice. The final result pulls off the minor miracle of capturing the essential nature of both Dylan and Schoepp without either getting short shrift. There aren’t very many artists that can do that, as any myriad of subpar Dylan covers will show. Anchoring a new album with the song has me really excited to hear the rest.

The Rolling Stone article talks about Schoepp at low point in his life both creatively and otherwise. He credits this song with snapping him out of it and getting him going again, and if nothing else I can say hearing it has certainly turned this crap day into something much better.

I probably won’t do this much since I want to use this blog to help market myself (Buy my books) but I’m going to use it to market him a bit. This is going to sound like I’m a paid shill, but I’m not. I just think if you love music and believe in it, you should use whatever platform you have to push it because it’s not like it used to be with giant record company contracts. It’s all DIY market yourself stuff now and as someone who is trying to make my voice heard, I believe in amplifying other voices. Especially voices like Schoepp’s that are deserving of as wide an audience as possible.

This link goes to a PledgeMusic page where you can read more of the story of ‘On, Wisconsin’ but also pre-order the new album ‘Primetime Illusion’ coming out in January. In addition to ‘On, Wisconsin’ I also listened to another track ‘What you do to her’ featuring Nicole Atkins. ‘What you do to her’ is an up tempo folk rocker that really hits all my buttons, from the cool harmonica intro to the hand clap drums. It’s a terrifically fun song and I think you’ll really like it too.

You can order a hat and a bag of coffee too, which I gotta be honest, is something I’ve never seen on PledgeMusic before. Mostly I just order records.

This is going to be a great record and if you couldn’t tell, I’m pretty damn excited. If you’re a Dylan fan, a Tom Petty Fan, a Son Volt fan, or just someone who likes music, I promise you won’t go wrong with this guy.I’ve mentioned before how Xtra Mile Recordings is the label to watch right now and this is a big part of why. 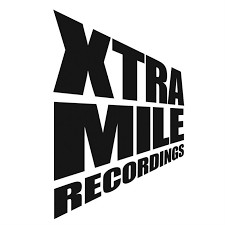 One thought on “On, Wisconsin”