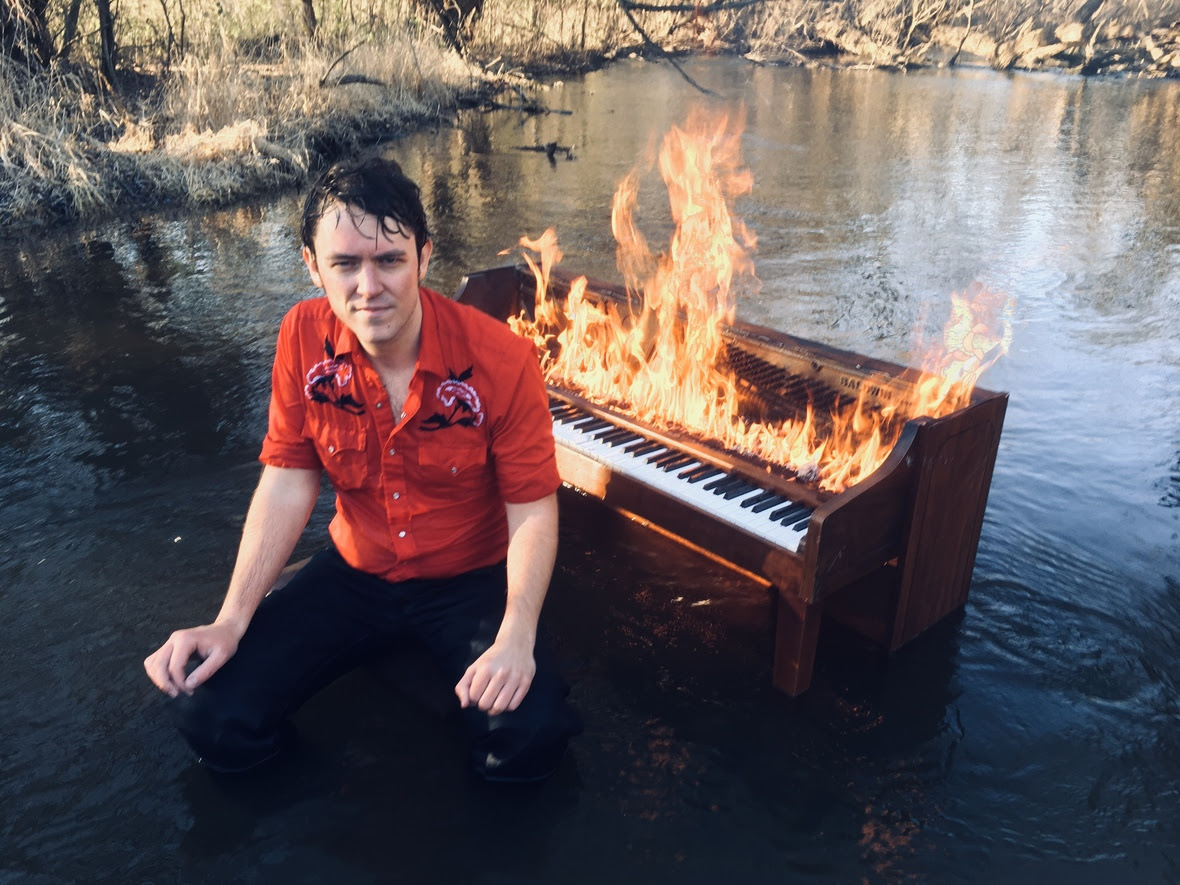 It’s been a while since I’ve sat down and written anything. The last couple of months have been hard, some of the hardest since the pandemic began, and truthfully I think I just ran out of creative energy.

It’s been a bad year for everyone. Covid robbed us all of so much that I’m not even entirely sure how we’ll ever recover. I know I’m still not quite sure how to even talk about it yet, but after so much darkness, there is light beginning to shine through.

At the time of this writing, I am a few days out from receiving my first dose of vaccine. My wife has also received her first dose. My parents, brother, and Sister-in-law are all fully vaccinated, and most of my friends have at least gotten their first shot. The feelings of relief surrounding all these shots are palpable. It’s like being able to unclench my jaw and stop worrying about every text message that comes in. Hopefully, just about everyone reading this is in a similar situation.

I’m still trying to process all of this, but I know that it feels like early dawn after a long dark night. Because it’s how my brain works, I’ve been thinking of all of this in terms of music. Two songs, in particular, feel like they encapsulate the range of emotions over the last couple of months, “A River Called Disaster” and “Yellow Moon” by Trapper Schoepp.

The first, “A River Called Disaster,” is the first single off Schoepp’s upcoming album “May Day” coming out in a few weeks. It’s a grim song overall, one of the darkest in his catalog, both in topic and sound. There’s a feeling of heaviness to the proceedings, a weight that is unusual for Schoepp. This isn’t to say it’s a dirge, quite the opposite, really. The driving drums propel you through the action with a determined beat that feels almost relentless. Working around the drums is a guitar lick that’s both catchy and sinister. Dancing between the guitar and drums is a piano that feels like the heart and soul of the whole thing.

Schoepp, in an American Songwriter piece, describes the song as being about “feeling bottomed out and broken down,” and it’s hard to argue that he didn’t nail that feeling perfectly. That feeling is what the last couple of months of the pandemic has felt like. Once the overwhelming dread at the beginning began to recede, and we slowly got inured to constant horrible news, it became a continuous slog of being a combination of exhausted and overwhelmed. Schoepp, through his music and the video of a piano burning in a river, really put a name to those feelings for me, and because I process emotion through music, a kind of release. The video and the song feel cathartic. It’s dark but has the potent energy of an apocalyptic preacher wailing at an enraptured congregation.

In a musical Janus, “Yellow Moon” is a song looking in the opposite direction from “A River Called Disaster.” It’s a song about loneliness and being lost, but also just as much about the hope of being found.

The song opens with a simple folky guitar playing for a few moments and is then joined by a steel guitar that twirls around the acoustic throughout the song. Schoepp begins singing with the line “Capsized, paralyzed, caught in a perfect storm,” later on, he sings, “after many months lost at sea.” The lyrics talk about being tossed around in the ocean, but most importantly, the lines are all in the past tense. He’s singing about how we’ve all been lost and tossed around, but singing it in such a way that it feels like it’s BEHIND US.

I mentioned earlier about getting the vaccination; well, this song sums up how it felt walking out of the clinic with that bandaid on my arm. It felt like coming ashore after being tossed around at sea. I can’t imagine a better song to hear right now than a song about loneliness and sadness so wholly drenched in hope and love. It may still be the night that “A River Called Disaster” chronicles, but it’s part where we all look up and see a bright moon in the sky, showing us the way home.

Also, “Loneliness is part of being free” is the kind of lyric that makes me feel like I’m wasting my time writing because I’ll never really write something that simple and good.

The best music, to my mind, is the kind that makes the listener feel seen and understood. We all want to find ourselves in a song, and these two songs do just that. The pandemic was a universal experience all around the globe. No one wasn’t touched or affected in some way. It was the kind of event that will affect us in ways we still aren’t aware of and very likely for the rest of our lives. It’s a bigger topic than I’m really able to understand or deal with yet, but for right now, in this microcosm of life, I know that I have been sad and angry and scared for a very long time, and now I can let much of that go and remember what it feels like to wake up without an enormous weight settled in my chest. “A River Called Disaster” and “Yellow Moon” are the songs I will always remember and be grateful for as the soundtrack to the transition from darkness to light.

I can’t wait for the album.

One thought on “Trying To Get To Shore”