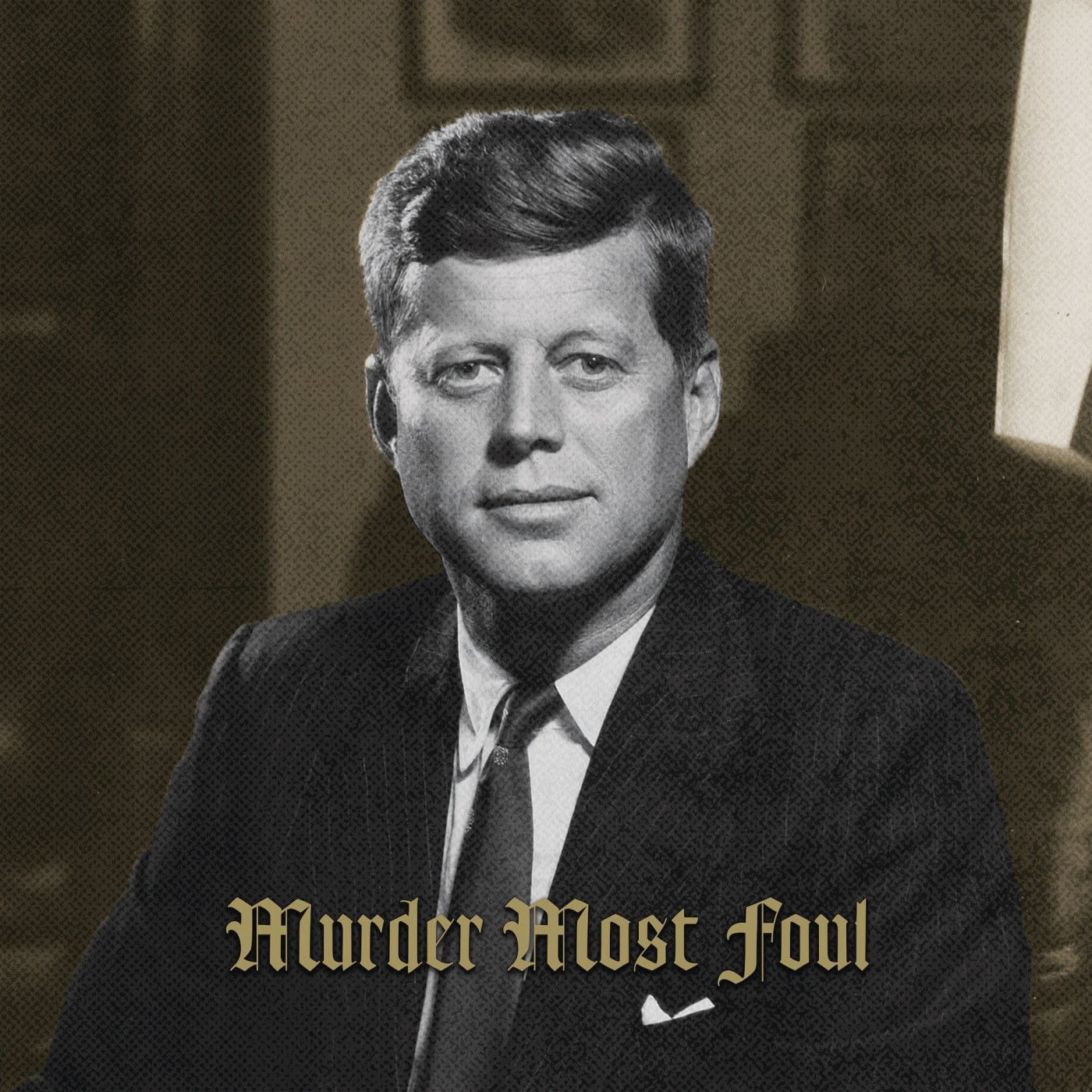 This evening I sat down at my computer to do some editing on a podcast I’m launching. Before I got started, I did a quick scan on social media and was reminded that Bob Dylan had released a new song late yesterday called “Murder Most Foul.” I was reminded of this by a Facebook post from Trapper Schoepp, who, due to his Dylan connection, had been asked about the song. In the post, he said to “Turn off all your lights and let it hit you like a train.” So that’s what I did.

The song flows like a river through the history Dylan has witnessed and the music that’s accompanied it. “Tommy can you hear me, I’m the Acid Queen,” he sings at one point, later he sings about Stan Getz and many more, but it keeps coming back to that day in Dallas when Kennedy was shot, and the world changed.

The assassination happened 57 years ago, but the song feels like it could be about today. As I write this, we’re under orders to shelter in place due to the disease ravaging in the country while our miserable king rages in the White House. Whatever disease this country has had since that day in 1963, we still can’t escape it. That is what Dylan is singing about, but there’s something else.

The 17 minutes of “Murder Most Foul” is a hymn to both our darkness and our light, and as with any disaster, both those things are playing out nightly on the news as we watch helplessly, nervous at every cough. For Dylan, and for me, much of the light is contained in the music that binds us together, and he intertwines those things through the whole song.

As the song started, I turned around in my chair and looked at my music covered walls, and simply listened. About halfway through, my cat crawled into my lap, and we listened together for a while. It was impossible not to reflect on what binds us even as we’re separated from each other.

Musicians everywhere have had shows and tours canceled as a result of the virus. It’s pretty hard to socially distance when you’re crowded into a venue shoulder to shoulder. Because of this, artists are trying to find other ways of keeping the music going. Last week Hollis Brown played a show on the site StageIT and have since started a Patreon featuring online concerts. Jesse Malin, Frank Turner, and hundreds of others have done similar. 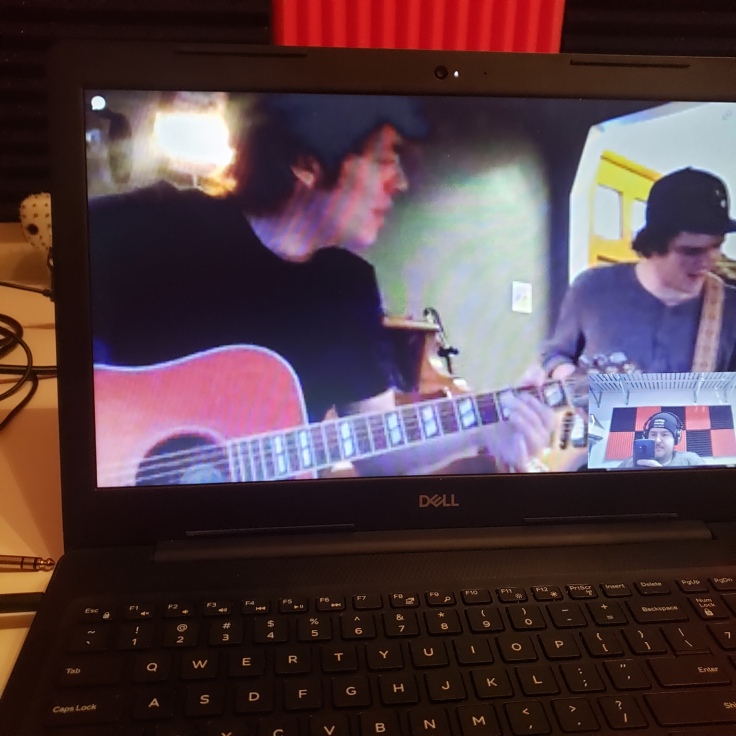 Trapper Schoepp had to cancel a tour, so he launched a Kickstarter and decided to work on a new album. I backed it at a level that included a solo online performance. Yesterday he called me up and performed the show as we chit-chatted about Dylan, Warren Zevon, and whatever else. As cool rock and roll experiences go, it was a lot of fun, and for me, at least a reminder that even when things get bleak, music has a way of making things better, even for a little while.

The spirit contained in these online concerts is the spirit contained in “Murder Most Foul.” Do what Trapper said, put it on, turn out the lights, and just lose yourself in it for a while. It’s powerful, sad, uplifting, and an oasis in a desert of terrible news. Dylan has always known how to sing to both the best and worst of humanity and wrap it up in poetry and gravity and beauty, and this might be his tour-de-force.

I didn’t know how much I needed it until I heard it.

2 thoughts on “Murder Most Foul”